Superhero films are not very good. Sure, it was widely acknowledged that Suicide Squad and Batman v. Superman: Dawn of Justice were both weak sauce, but Marvel are hardly purveyors of beauty and truth. Formally, they contribute nothing of worth to cinema and actually detract from the medium as even less competent films attempt to […]

I was on BBC Radio reviewing three films released that week, Brooklyn, Kill Your Friends and He Named Me Malala. 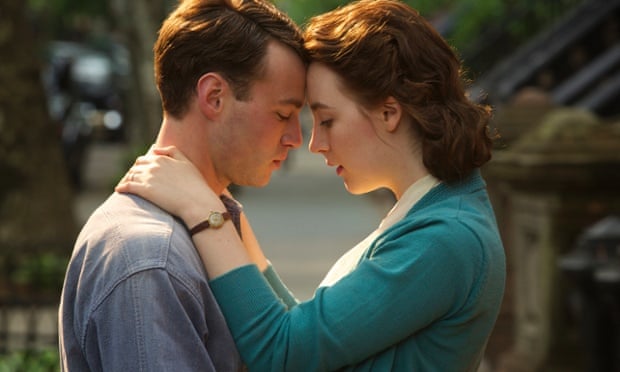 I reviewed Belle for VODzilla

Black women are just one group in society whose stories are not being told in cinema, whose perspectives are largely ignored. Think of the black actresses who get leading roles in widely released films and the chances are you can name them all without too much of a problem. One person that should be added to that depressingly short list is Gugu Mbatha-Raw, the brilliant leading lady in Belle. The film follows Dido Belle, a mixed race woman who is adopted by her noble grandparents, and how she tries to work out her place in a society that doesn’t know where she fits. It proves these are stories that deserve to be told and that we can break the cultural homogeneity of genres traditionally dominated by white people – such as the Austen-esque period romance – if we just thought a little more about diversity.

I reviewed John Wick, Lost River and Cobain: Montage of Heck on The Culture Studio.

Available for a limited time on iPlayer

Amongst my favourite films of last year, I listed some fairly heavyweight films such asLeviathan, a weighty treatise on the church and state in Putin’s Russia, and 12 Years A Slave, a serious, meticulously made film that similarly avoided cheap sentimentality in favour of meaty drama with complex themes. I love films that demand a lot from its audience, that use the art form to explore profound questions about human nature and our role here on earth.

Selma contains two things that often compromise a good story: an important message and a well known true story. Biopics and polemics equally detract from compelling storytelling, because in both you go in feeling like you already know what’s going to be said. What is remarkable about Selma, therefore, is that while portraying one of the most famous figures of the 20th century, and while saying some incredibly important things, it still manages to be a film that grabs the audience and doesn’t let go, never forgetting that it is a work of cinema, not a sermon or documentary

I reviewed Ridley Scott’s new film for Think Theology, where I am a columnist:

As with Noah earlier in the year, the latest atheist-directed Biblical epic (which is really a subgenre by now) arrives with a healthy dose of controversy. With the upcoming release of Ridley Scott’s Exodus: Gods and Kings, some have been complaining about deviations from scripture – of which there are many – while others have been decrying, with ever louder voices, the casting of white actors in North African roles. All of these complaints, however true, may be missing the point. You shouldn’t go and see it because it simply isn’t a very good film.

I reviewed Stations of the Cross for the theology blog Think Theology.

As Christmas approaches, what better way to celebrate than by watching a film that uses Catholic iconography of the crucifixion to level attacks at religion? Wait, what?

Well, let’s rewind a bit, and start with both the plot and an egregious name drop. Stations of the Cross – an award winning German drama that is unlikely to hit your multiplex any time soon – tells the story of a girl, Maria, who develops unhealthy ideas about God after buying into the dogmatic teachings of her sect of Catholicism, the Society of St Pius XII. It follows her in the week leading up to her confirmation as she deals with guilt, ostracism and ill health because of these ideas. It’s a display of legalism so destructive the Pharisees would blush, embodied in particular by Maria’s mother and priest. Yet the director, Dietrich Brüggemann, assured me that it wasn’t an anti religious film, saying that religion is only destructive “if you take it too seriously.” Yet the chances are that if you read ThinkTheology, you take your faith pretty seriously. So what do we make of a film where the church is clearly villainous? And why do I consider this apparent attack on Christianity to be one of the best films of the year?

The first review of my new film column for the theology blog Think Theology was for Christopher Nolan’s new film. 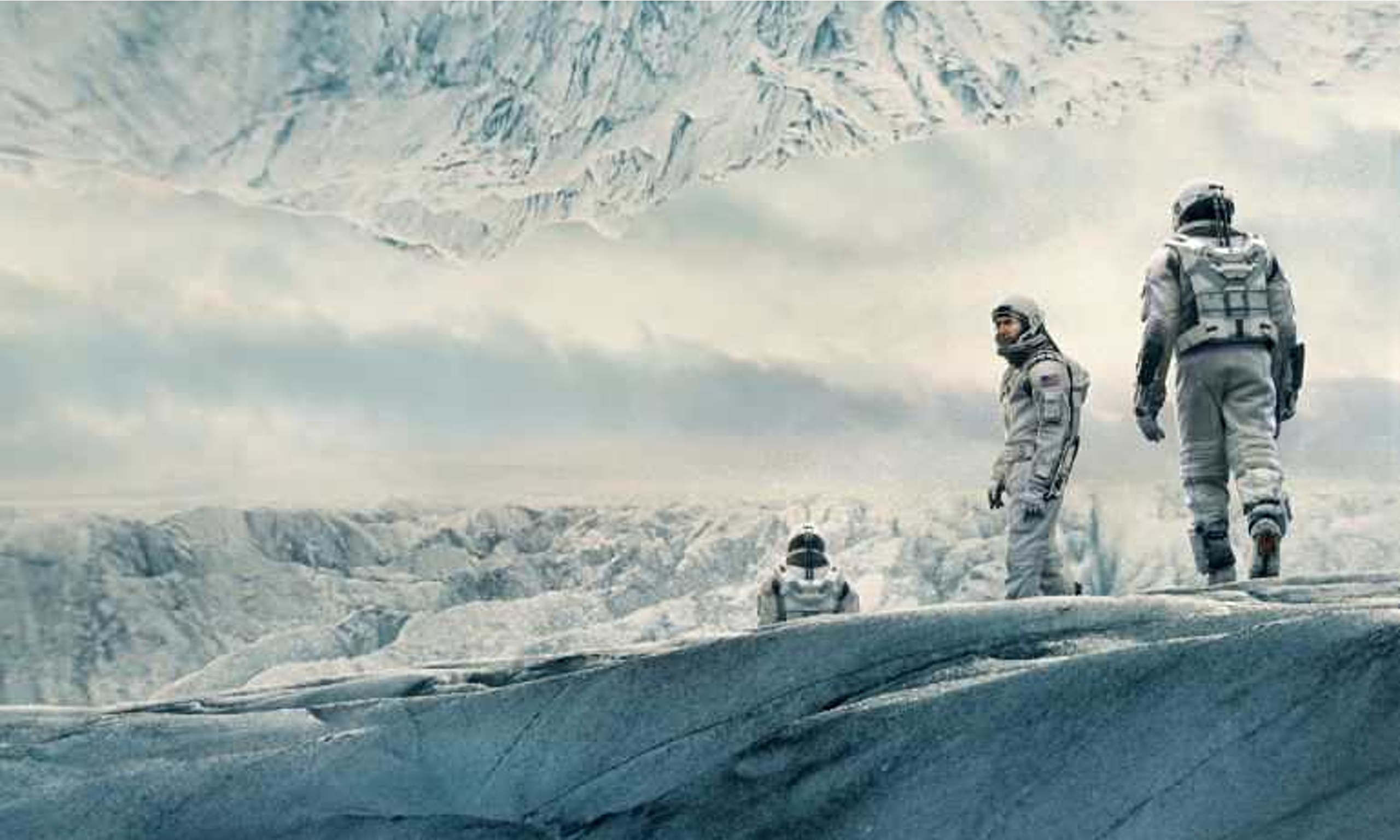 Interstellar opens with an almost documentary-like tone, with some plainly shot talking heads reminiscing about life in some dusty farmland. What’s this? Has Christopher Nolan, the director behind mind-bending thrillers such as Memento, The Prestige and Inception, as well as some rather dour superhero films about a man who dresses like a bat, made something down-to-earth and restrained? Well, not so much. Instead, he’s using the almost docu-realist style to introduce the central plot point – life on earth is now unsustainable, and humans need to find a way to keep on living. The tone seems to suggest one thing: this is a real problem that we could one day face together. The solution, according to Nolan, is far more grandiose, and involves spaceships, wormholes, black holes and all sorts of things that are really better to discover when watching it without much prior knowledge. At the centre of it all is Matthew McConaughey’s Cooper, an astronaut who is dragged into the mission by mysterious messages, and has to leave his children behind to try and save the future of the human race.