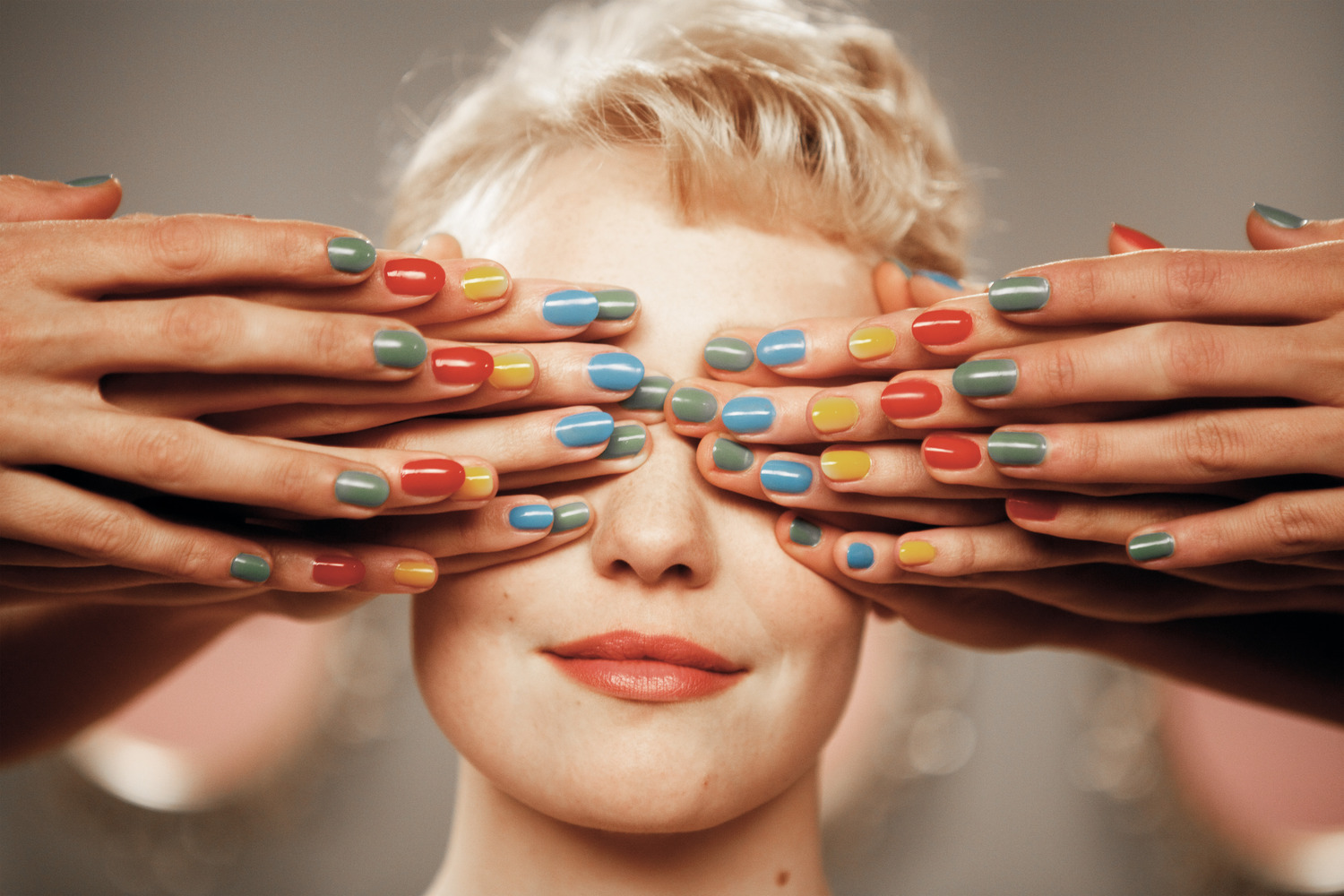 French director Régis Roinsard is as bright and charming asPopulaire, his debut feature, which opened this year’s Glasgow Film Festival. When we meet in a plush city centre hotel the day after he presented the film to two sold-out audiences, he’s keen to talk about his influences (Wilder, Godard and Tarantino among them), his filmmaking process and the real life competitive typing tournaments from which he drew inspiration. His responses to my questions are measured and thoughtful, and give the overwhelming impression of a humble man who is delighted with what he has achieved. “I’m proud,” he says, simply, when I ask if his first film turned out as he had hoped, “and it’s very close to my original vision.”