I wrote about 45 Years as a kind of horror film for Glasgow Film Theatre’s programme notes.

‘I always hoped that it would feel like some kind of strange existential horror movie except in a mundane, ordinary setting.’ Andrew Haigh’s description of his film might not be what you were expecting from a drama about a middle-aged couple going through some marital difficulties, yet as the week of their life progresses with escalating tension, it’s easy to see where he’s coming from – 45 Years might just be the most unexpected horror film of the year. The terror, here, is made up of figurative, not literal, ghosts. Trust and contentment are slowly worn away as a couple are haunted by memories and, most poignantly, regret. 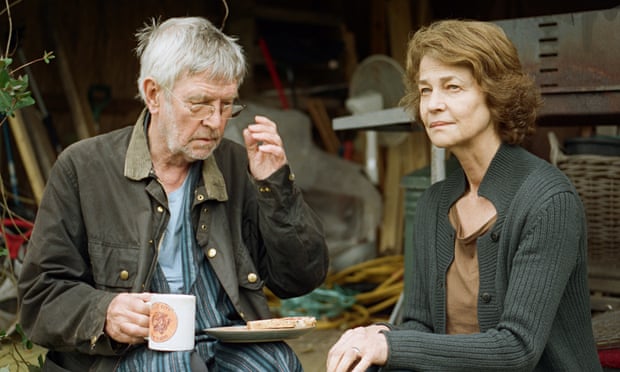